For over a century, children in the public school system in the United States have been compelled to start each day by standing in their classrooms with their right hands over their hearts and reciting the Pledge of Allegiance:

I pledge allegiance to the Flag
of the United States of America,
and to the Republic for which it stands,
one Nation, under God,
INDIVISIBLE,
with liberty and justice for all.

Yet in recent years, American social and political debate has become increasingly divisive, and the United States – as a society, a culture, a nation and an idea – has grown ever more divided. Presented during one of the most controversial and contentious election years in the nation’s history, INDIVISIBLE: New American Documents features three of the country’s most important contemporary photographers, who explore the contradictory, oppositional and at times paradoxical nature of America today.

In ZZYZX, Gregory Halpern lyrically investigates contemporary California, where the sun-kissed beauty of the American Dream collapses into the reality of poverty, instability, and inequality. In Deep Springs, Sam Contis subtly documents a group of young men who are being taught cowboy skills – the foundations of American masculinity – within the mythic landscape of the “Wild West” and at the same time unveils the intimacy, tenderness, romanticism and sensuality that underlies this isolated and tightly-knit community. And in Pomp and Circumstance, Bayeté Ross Smith examines notions of performance and identity through the American ritual of the high-school prom, while in Taking AIM he expresses how such identities - when subjected to categorization, stereotyping, and racial-profiling - can become life-threatening.

Ultimately, this exhibition highlights how various aspects of contemporary American culture that are so often presented as diametrically opposed to one another – prosperity and poverty, masculinity and femininity, innocence and violence, fantasy and reality, and so on – collide and coexist; how they are in fact intricately linked, integral to one another, and profoundly INDIVISIBLE. 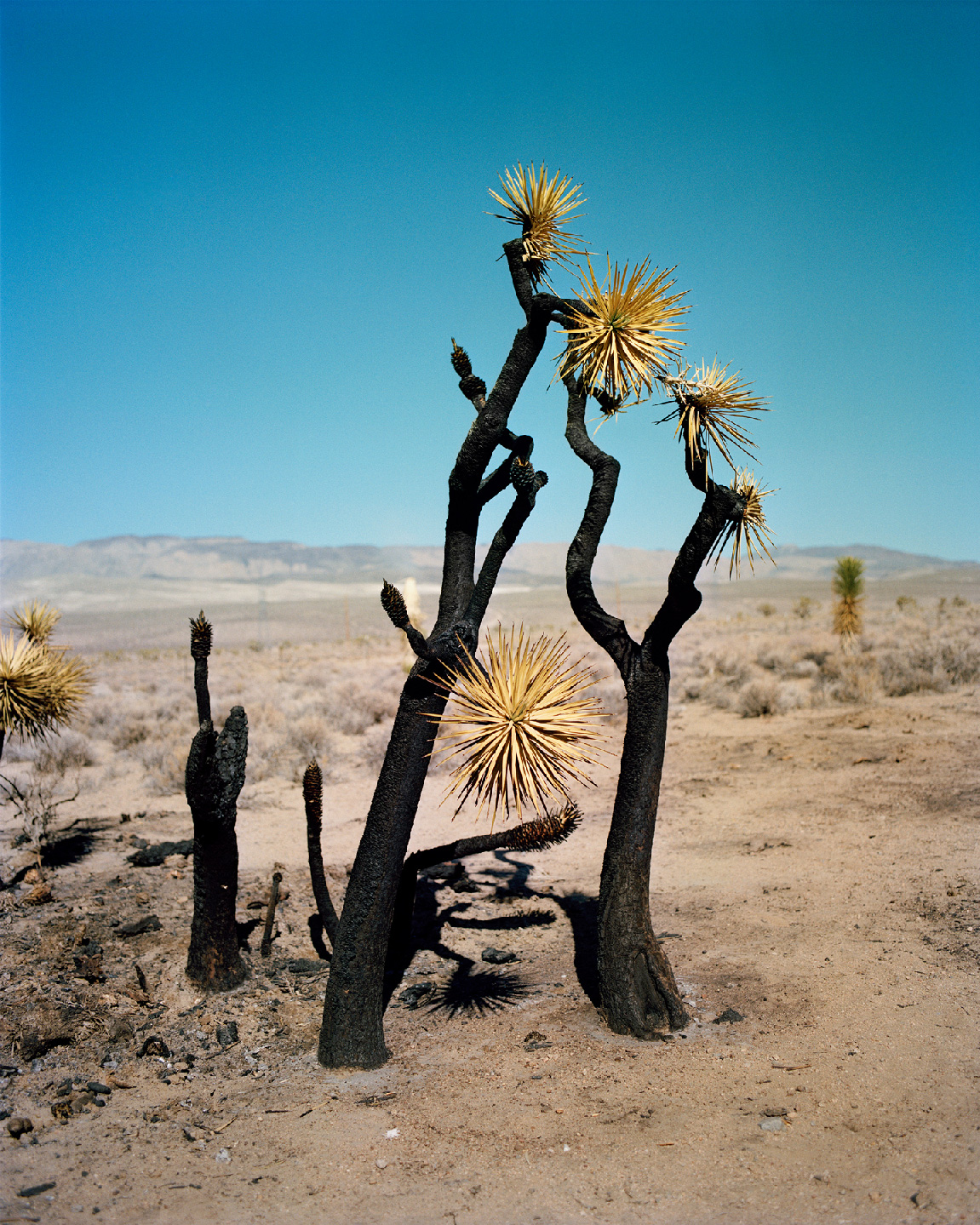 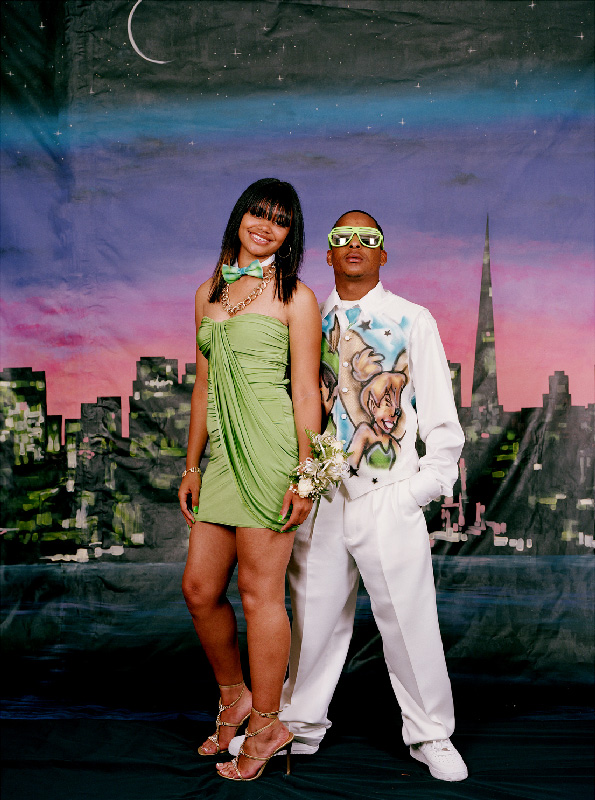