Kurt Deruyter
Halfway Home. Why every city needs its 'Molenbeek'.

Brussels is one of the most diverse cities in the world today. The stream of newcomers to this city automatically makes its way to the so-called “arrival neighbourhoods”. Molenbeek and Kuregem are two of these areas, neighbourhoods that have been organically built by both permanent and temporary residents. Kurt Deruyter immerses himself in these quarters of Brussels to create this work in progress. His patience and curiosity have resulted in a nuanced perspective on some of the fundamental economic, religious and cultural dynamics at work in the arrival neighbourhoods.

'CARS' looks at the economics of multicultural arrival neighbourhoods such as Molenbeek and Kuregem and the impact of these districts on the social fabric of a city.

In conversation with Dirk Geldof (researcher at Antwerp University, Odisee and KdG; author of “Super Diversity) and Rein Deslé (curator at FOMU), photographer Kurt Deruyter will discuss the importance of the arrival neighbourhoods, the future challenges they present and the role played by photography and reportage. Moderated by Ama Koranteng-Kumi (Karel de Grote Hogeschool).

Kurt Deruyter has been working on Halfway Home, a project about the lives of migrants and newcomers in Belgium and Europe, for several years. CARS is the first in a book trilogy entitled CARS, PRIESTS and HAIRCUTS, in which the photographer dissects the economic, social and cultural dynamics of arrival neighbourhoods. 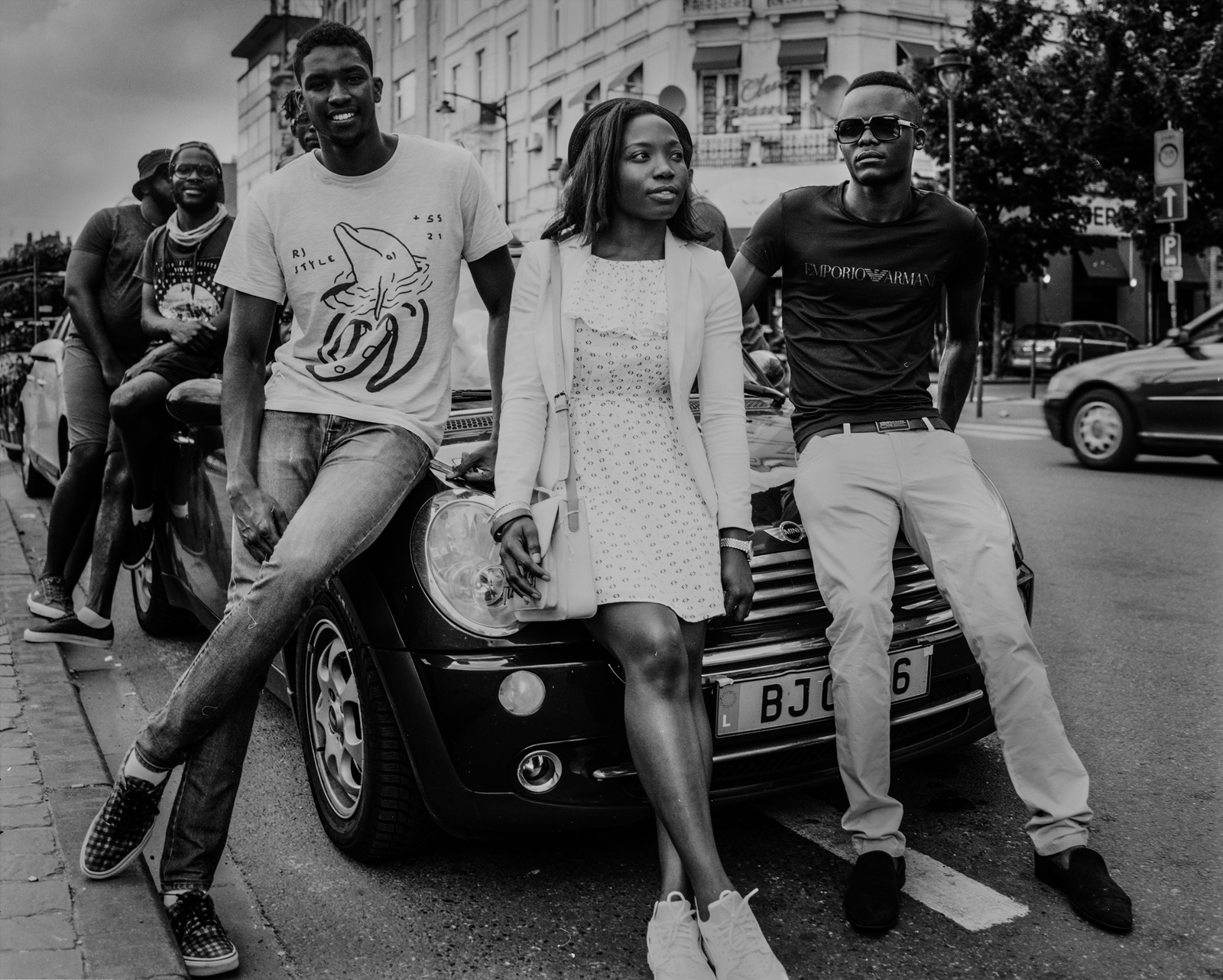